All Posts by Paul Fuller

Today, we’re taking a look at Lindisfarne Mead, the so-called ‘Legend In A Bottle’ which hails from a tiny, wind-swept island and pilgrimage site in the North-East of England. 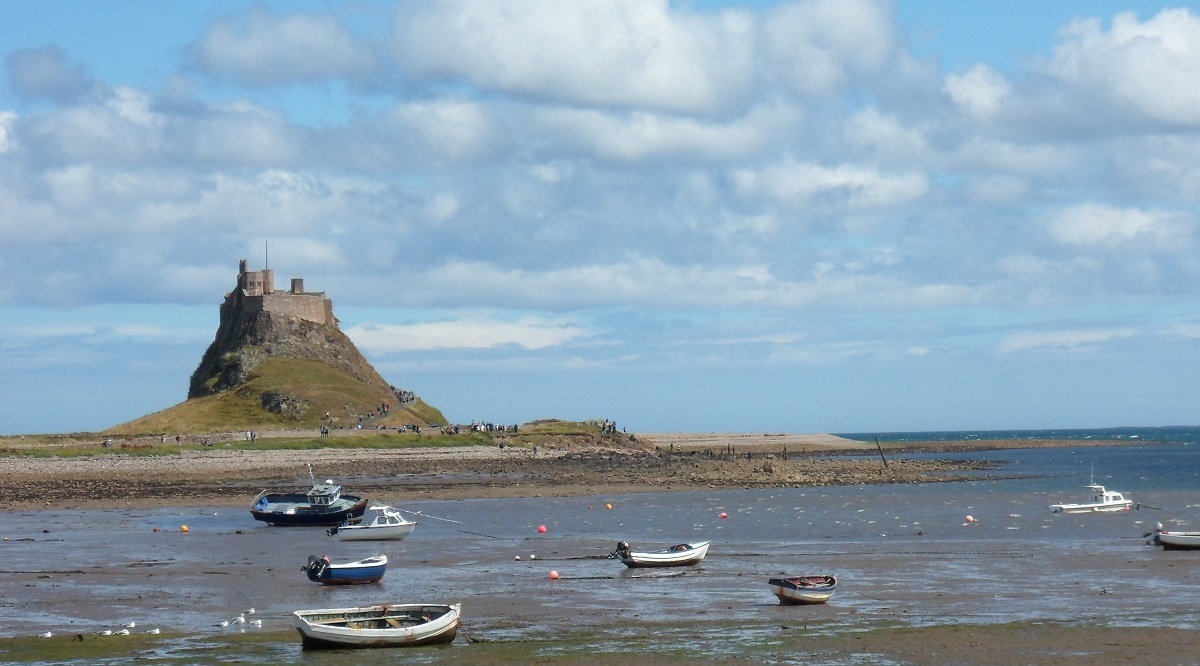 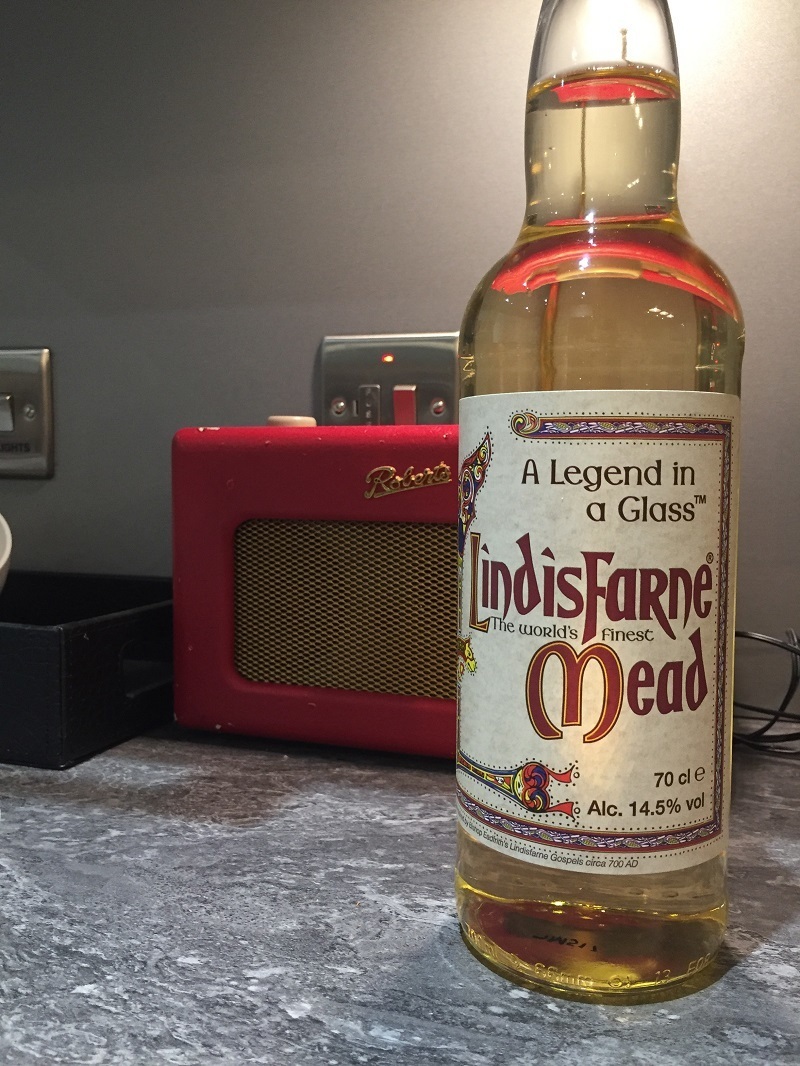 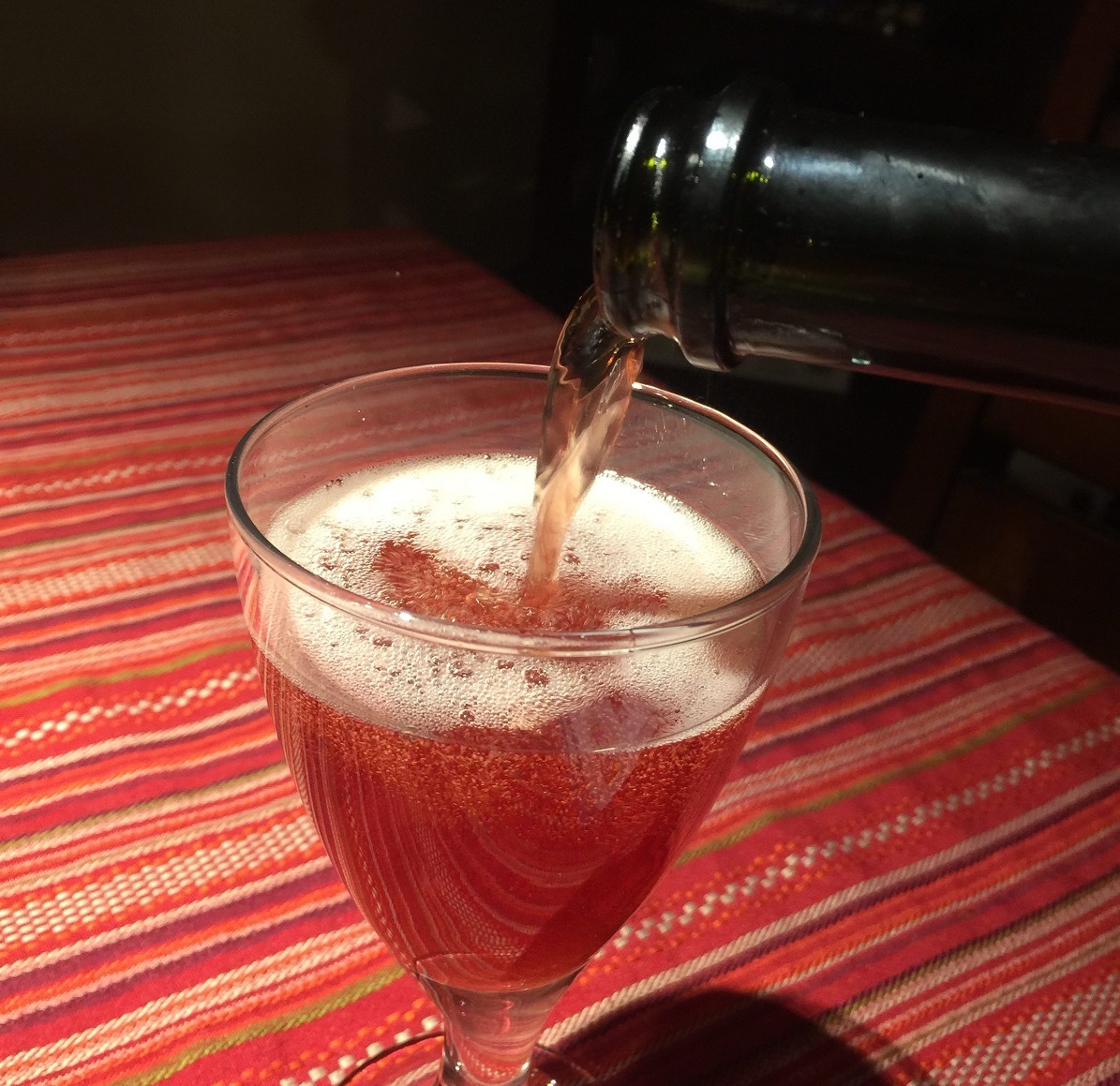 Up for review this week is a nice little 'session' mead, which means it is lower in alcohol than traditional meads.  Which also means its great for drinking in larger quantities over a longer period of time, and a super choice when I am hanging out with friends or watching a game on the telly.

This one jumped out at me due to the blend of fruit and hops, and it did not disappoint. Called "Pollen-Nation", it's a hopped blackberry honey wine created by the folks at Crafted Artisan Meadery in the middle of "Nowhere", Ohio .

So without further ado, here's my thoughts on this week's mead review...

I picked up this classy-looking bottle from the Sky River Meadery in Washington State from at our local Wine and Beer store.

It's from a meadery that I have not tried before and while they had "Sweet" and "Semi-Sweet" on the shelf they also make a "dry" and a selection of interesting flavors, including Blackberry, Ginger and Rose.

So here is what we thought of this traditional style mead....

The Science Behind Making Mead

If you’re visiting this site, chances are you love making mead.  But have you ever wondered how the alcohol actually gets into the mead?  I mean, let’s face it, mead tastes great, but alcohol puts the fun in our delicious ambrosia.

And while it may seem magical to the mead drinkers of yore, the alcohol in mead has nothing to do with sorcery, it arrives to us through lovely science.